A night of dancing and the seemingly agonizing long journey back to the warmth of home. In between: a period of time, that is characterized by a mental void and impressions that linger there for days and nights, as if they were burnt in.

A night of dancing and the seemingly agonizing long journey back to the warmth of home. In between: a period of time, that is characterized by a mental void and impressions that linger there for days and nights, as if they were burnt in. In their new single “Sweet Dream“, Münster-based band, Red Ivy, long for something that has been missing for almost a year. One more reason to look forward to more exciting times and to rethink rock music.

Shortly after its founding in 2015, the still fresh Münster band Red Ivy was able to achieve great success: First the entry into the regional finale of the nationwide SPH band competition, then the win of the WDR2 band competition in 2016. In this context, the band played its biggest performance to date at the WDR2 Summer Open Air with, among others, Silbermond, Sarah Connor and the British band Hurts.

In the still quite young career of the five musicians, the style of the band has already undergone a comprehensive change. In the beginning, the outstandingly powerful voice of singer Hannah Wetter was driven by hard guitar sounds and a classic rock arrangement – therefore often compared with the US-American band Paramore. But now she is carried by more sophisticated arrangements of synth sounds and ambient guitars (Felix Möller – guitar, synths, vocals; Jean-Michel Kellermann – guitar, vocals). At the same time the driving force of their rhythm section (Tobias Schroer – bass, Benedikt Schulz – drums) was never lost. That’s why the band sees parallels to the Scots Biffy Clyro especially instrumental and describes their style with the words: Alternative rock meets synth pop!

“Sweet Dream” is a crisp, entertaining and well-produced alternative pop rock number that is coherent and round. The instrumental part harmonizes great with the rhythm section and as icing on the cake Hannah’s reverb-backed vocals to give the song the desired sound range. 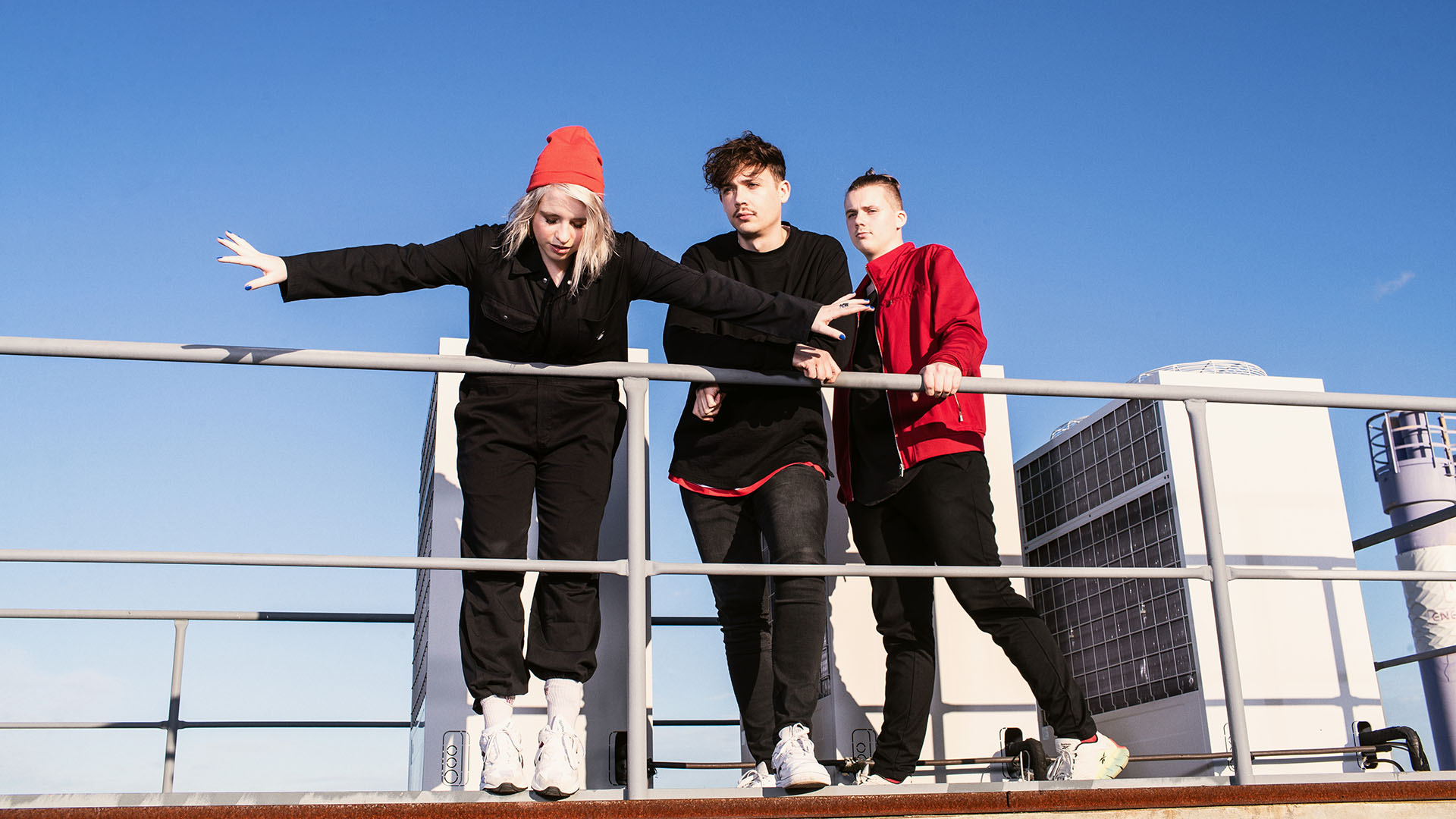