In 2017, under the care of producer Mirko Hofmann (Horus Sound Studio / Hannover) they finally found the sound that they had always imagined. LENNA sounds light-footed, carefree, melodic and yet very straightforward with a cheeky, distinctive lead voice that fits wonderfully well with the riffs and sounds of the guitars.

``And they're all just talking, but they don't want to do anything`` 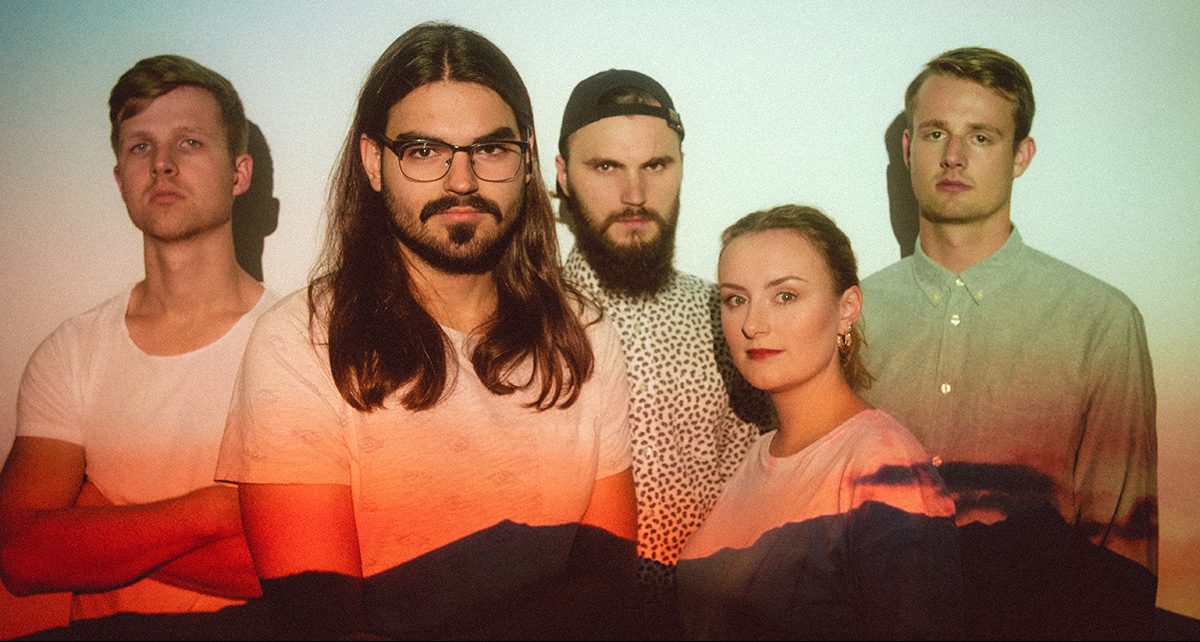