Silverstein announce their return with new material and concerts in Germany.
The Canadian post-hardcore band Silverstein has released their new single “It’s Over” on 18.11.2021.

With over 20 years of band history, we are not only looking at an impressive history, but also at impressive moments. For the second time, the band was nominated at the Juno Awards. After being represented in the category “New Group of the Year” in 2006, this year it was fingers crossed in the category “Rock Album of the Year“. “A Beautiful Place to Drown” (release date: March 6, 2020) didn’t win the category, but did make it into the Billboard charts. The album climbed to #5 on the “US Top Hard Rock Albums.” In Germany, it reached #83 on the German album charts.

“It’s Over” is now another milestone in songwriting and producing. As such, the track conveys a balanced mix of melody and aggression, while not denying the band’s punk roots. “When I was writing it, I was thinking about all those angst-ridden hours when you can’t feel anything but the quiet, steady crescendo of panic that eventually gets so intense you can’t feel your fingertips,” guitarist Paul Marc Rousseau comments on the single. “It’s Over” thus ushers in another era in Silverstein‘s great band history, testifying once again why they are one of the most successful and influential bands in post-hardcore.

There will be a few opportunities to see Silverstein live in Germany in 2022. So far only a few dates are known, but there should be some additional dates possible. Let’s keep our fingers crossed that the virus doesn’t put a spoke in the fan community’s wheel again. 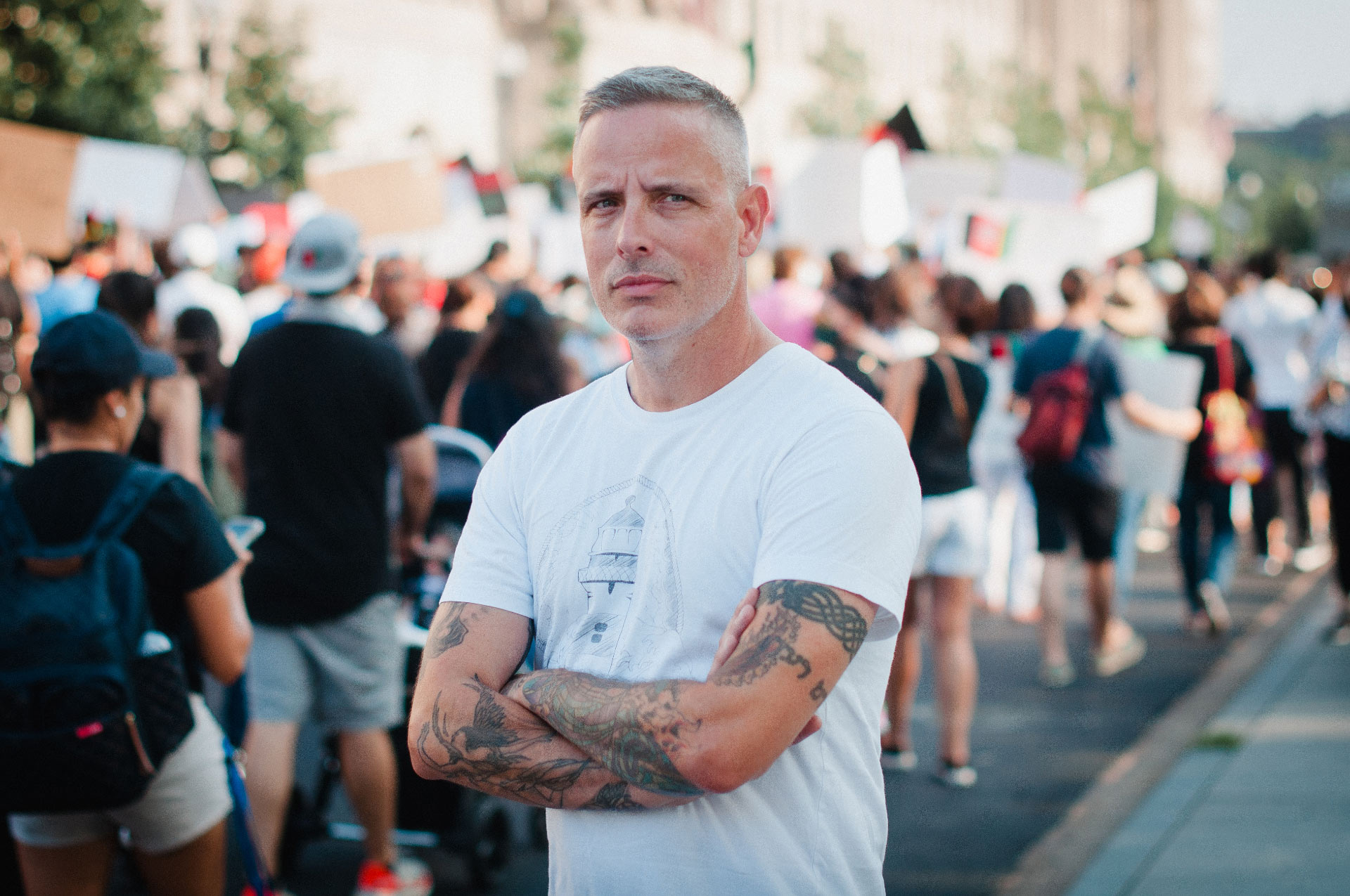 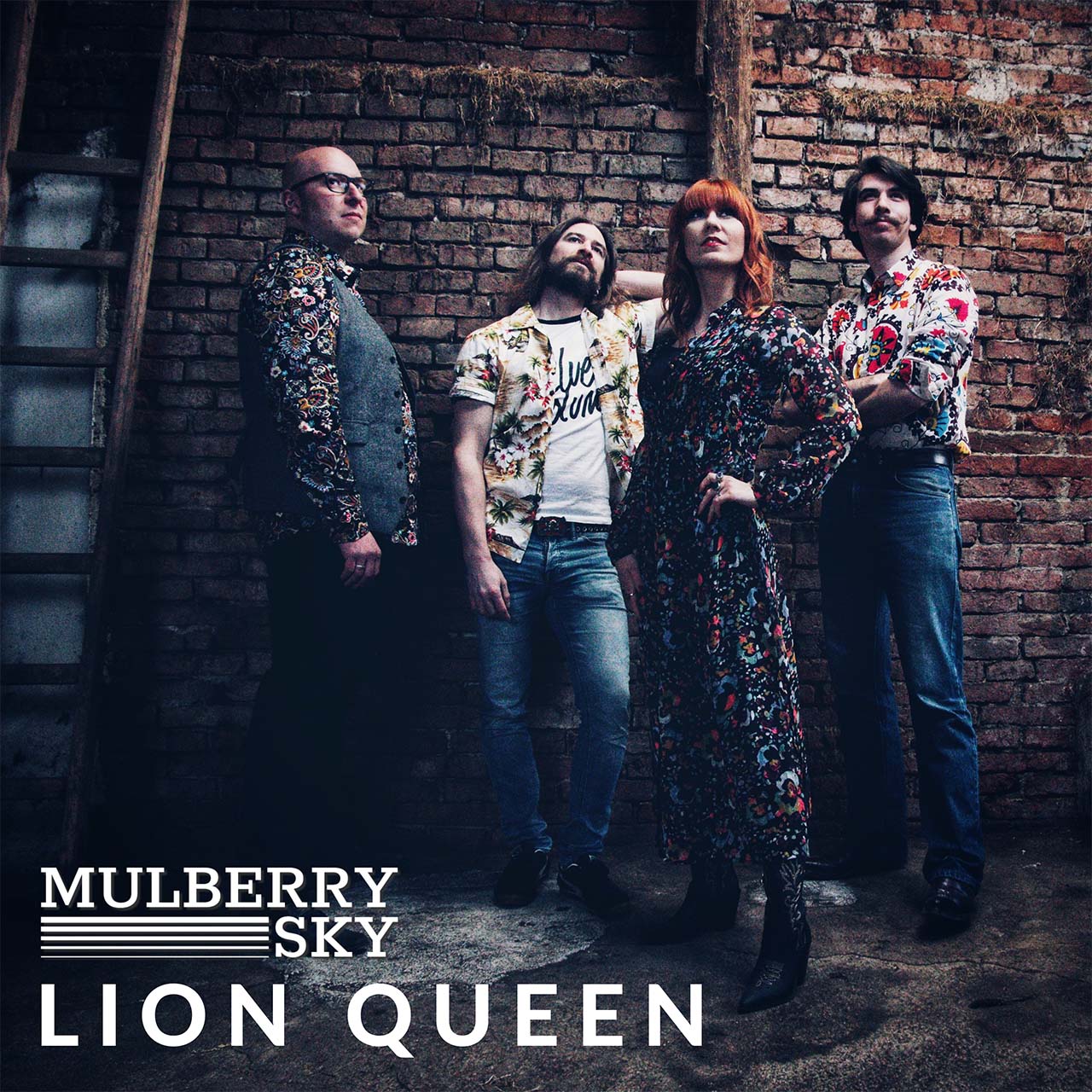 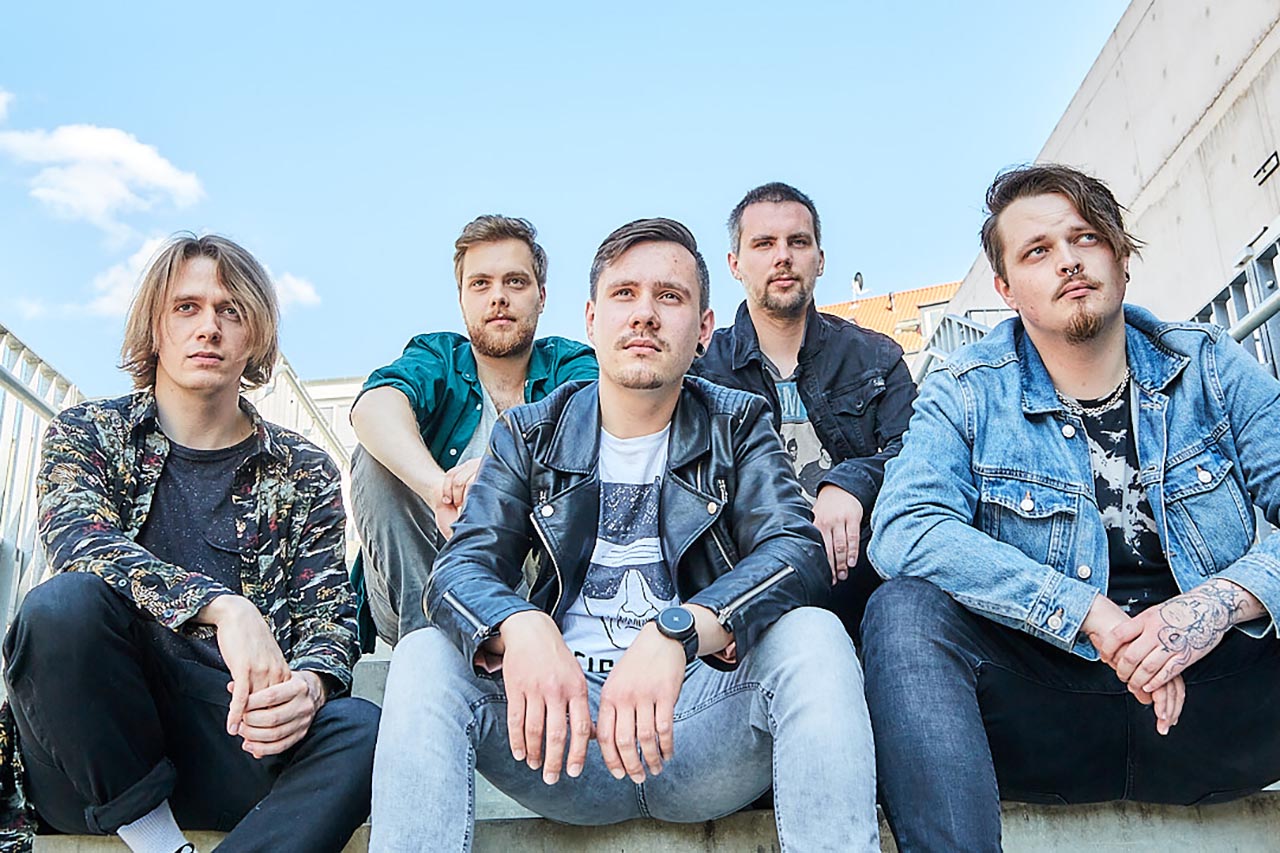