The singer from Delaware/USA is known to many as the frontman of the post-hardcore band Boysetsfire. His third solo album Rebel Songs will be released on 17.12.2021 in stores as CD and vinyl, as well as on all known streaming platforms.

The album Rebel Songs is like a cross-section through the entire career of the punk rock singer. Nathan was and is a political person, and as such he already gave expression to his political rage with Boysetsfire. But at some point it was time to fight for himself, to deal with his own demons, to face his heartbreak and to question his personal growth. Out of the self-reflective reappraisal and the current world situation, this record was born. “When the pandemic hit, it suddenly became very obvious that everything political is very personal,” Nathan says. Everyone had to deal with the global emergency in their own way, but the political imprint also often guided the personal thoughts of individuals. Thus, not only did personal and interpersonal views collide, but injustice against certain groups grew as well. “[…] the pandemic showed how incredibly underserved certain groups were – women, people of color, the lower and middle classes, the homeless, the LGBTQIA+ people. Every day we saw them being led into dangerously vulnerable situations, and it broke my heart to see the division among people.”

The 12-song album grapples with all of these impressions, views and realities. Support on Rebel Songs comes from rapper Eugenius, former Tagtraum frontman Matze Rossi and Rise Against head Tim McIlrath, who is not only a self-confessed vegan but also known for his tireless work for the animal rights organization PETA. Together with a variety of artists, the record results in an atmospheric experiment in collaboration and new approaches, with Nathan finding his way back to himself and his punk rock roots. “Community is more powerful than anything else. The drive to make that community better should be what politics is all about.”

The album was produced under the direction of Brian McTernan (Battery, Be Well) and is released on the label End Hits Records. 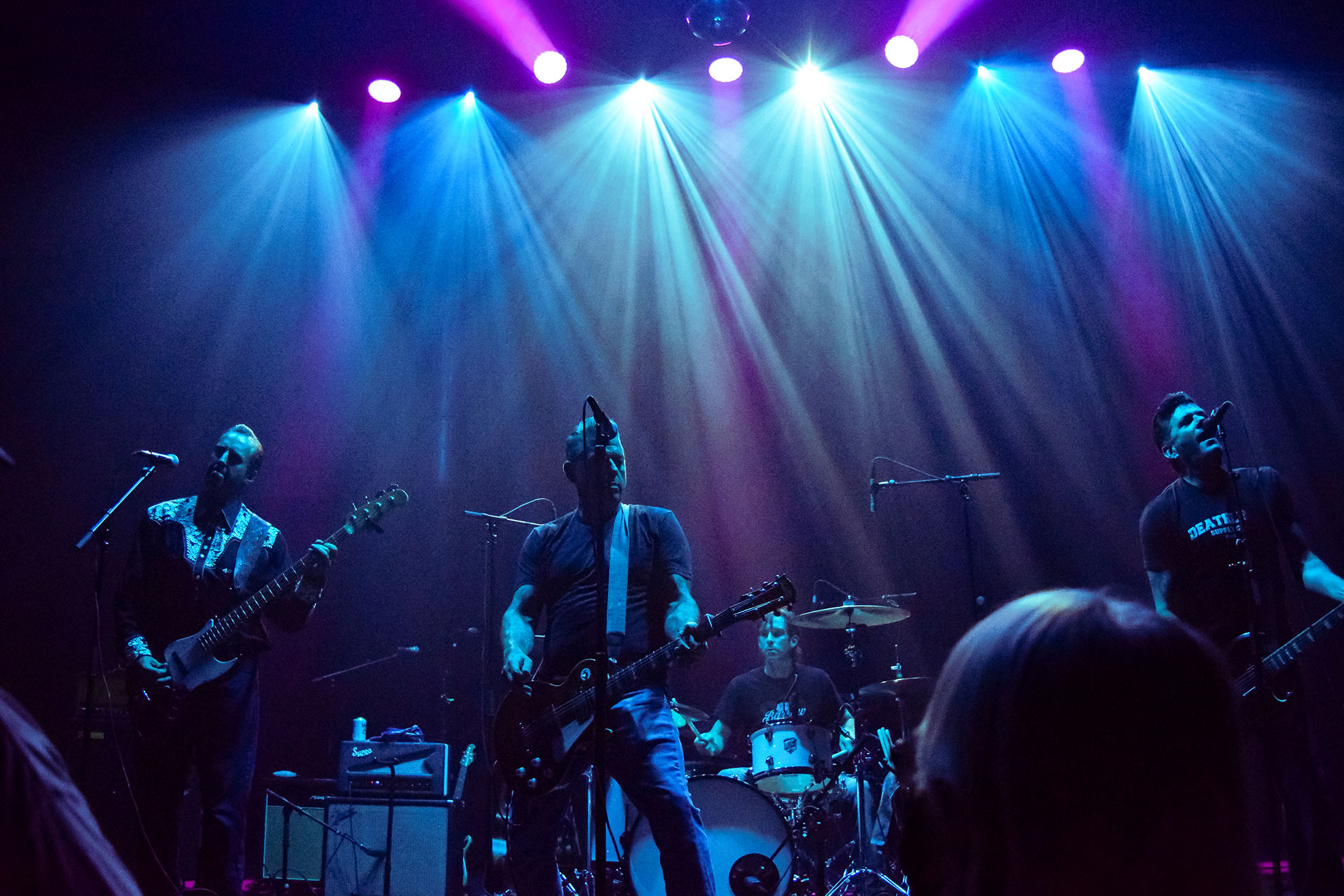