It’s a sign of life for culture lovers in Munich. With the event series “Kultursommer in der Stadt 2021” artists are finally allowed to play in front of a live audience again. On 27.7.2021 the stage was set for Pawn Painters from Schrobenhausen, Tame the Abyss and Flyswatter (both Munich). The latter were headliners and co-organizers of the evening.

Pawn Painters opened at 7 p.m., nonchalantly playing a bravura opener gig and wowing the audience with their vintage meets sphere sound. “I thought for a moment that U2 was playing” – Florry from Flyswatter congratulated the band on the successfully difficult opener job.

Premiere in the Olympic Stadium

With Tame the Abyss the audience was able to experience a premiere. The band had no opportunity to test themselves in front of an audience since their formation shortly before Corona, and so this evening meant: concert premiere in the Olympic stadium. That’s what you call an introduction, and you can hardly believe it, because the trio mastered the performance, despite a technical problem extremely professional and skillful. Entertainment, wit, interaction with the audience and no trace of excitement, that’s how you want a support act. Georg Raig, singer and guitarist of the band had the audience firmly under control. With the final new song Underground, the band provided a successful participatory conclusion and paved the stage for the headliner Flyswatter.

Stage time for the headliner

A good portion of energy could be felt from Florian “Florry” Kämmerling (vocals, guitar), Marco Kärger (guitar), Attila Antas (drums) and Nick Sauter from Cadet Carter, who supported the band again as bassist. “Flyswatter is back” you read everywhere and with already the second concert since the Corona loosenings, you can confirm it. The band was “on fire” and thrilled their audience in the stadium. Thanks to a livestream, fans from all over the world could tune in. A special thanks went from Florry to Brazil, where the band has an extraordinarily large fanbase. There was then a big reunion with special guest Robert Ehrenbrand (Boysetsfire, My Hero Died Today). Together they performed not only Flyswatter material, but also Bro Hymn by Pennywise. A successful show interludeed and a great pleasure for the die-hard fans of the post and hardcore scene. But the icing on the cake of the evening was a somewhat messed up second encore. Since the time slot ended at 10 p.m. due to Corona restrictions and the band thus couldn’t give a final encore, Florry reacted spontaneously and sang their ode Youth gone Wild, solo. With this, he not only provided an unforgettable goosebump moment, but also a grandiose conclusion to a successful event. 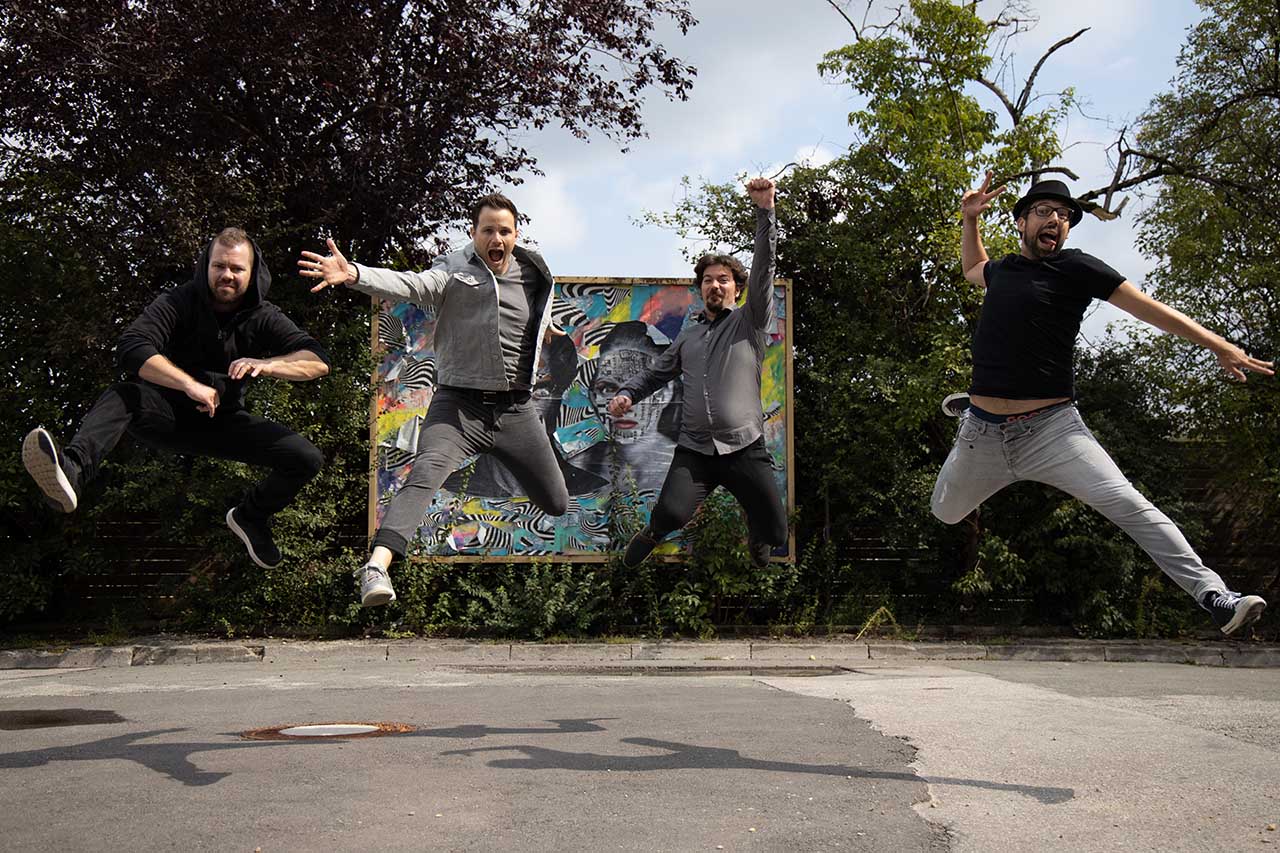 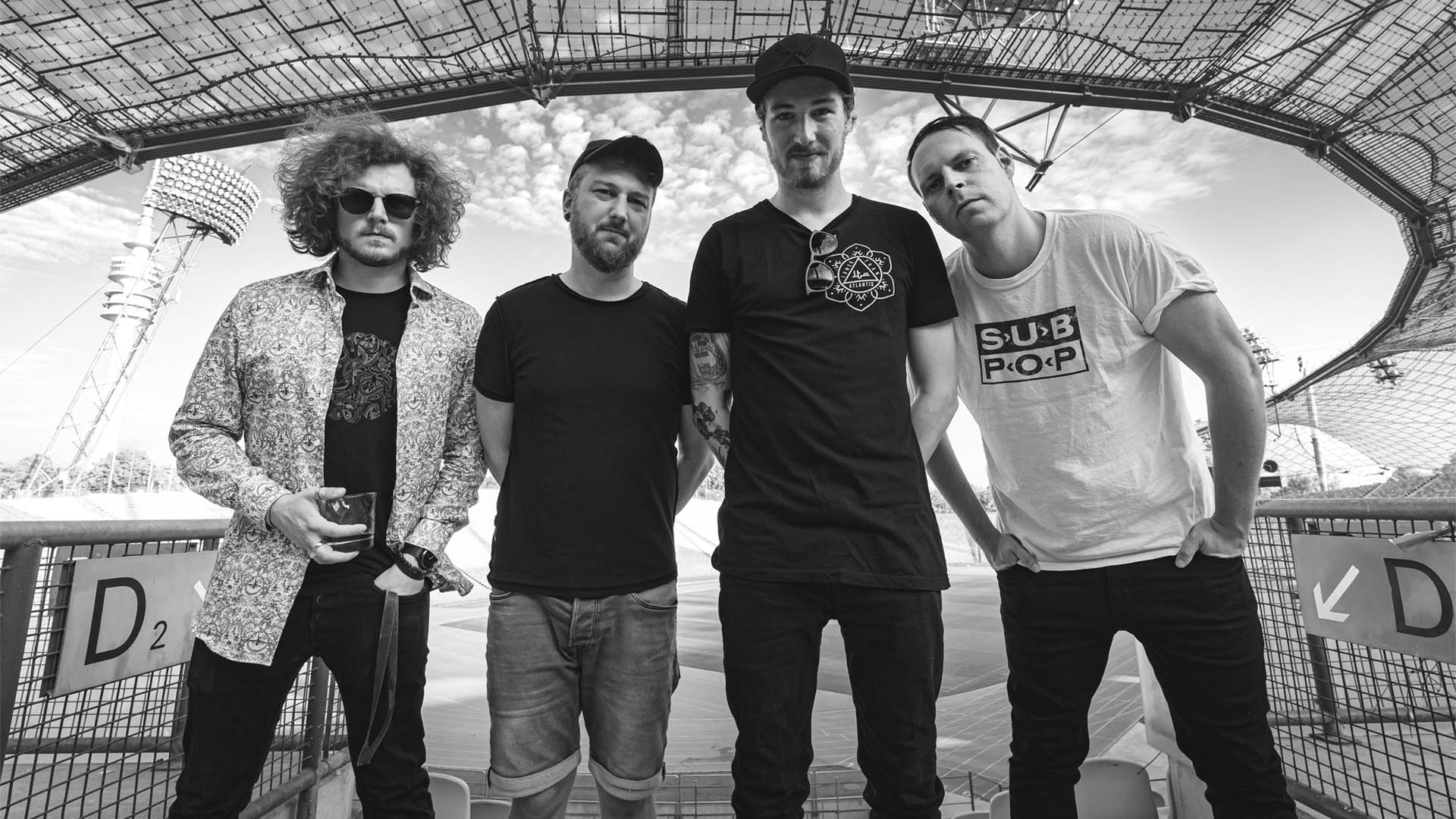 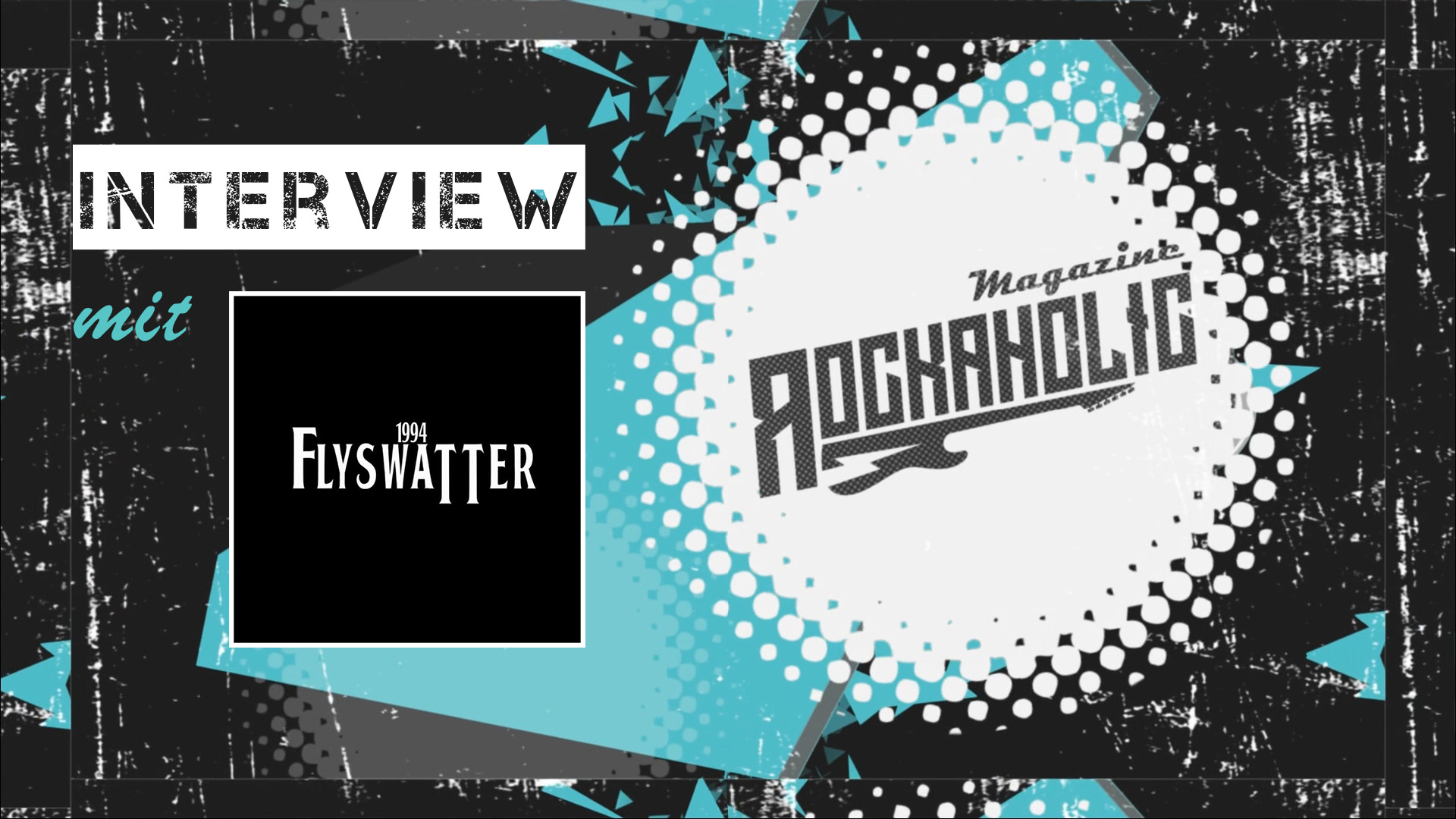