This year on May 9th, Sophie Scholl would have been 100 years old. Around this day of remembrance, there will be various campaigns all over in Germany and we would like to introduce one of them to you:

Pop-punk rockers 4ZimmerKücheBad (4ZKB) from Limburg will release their song Meer aus weißen Rosen (Sea Of White Roses) on April 30th. In the accompanying video exactly this sea is to be visualized. Many followed the call of the band to film themselves with a white rose  and so the desired video collage could be created as a collaborative project. “Stand by the things you believe in. Even if you stand there alone“- so the quote from Sophie Scholl. The video should make clear that we are not alone, that many people long for a society far away from racism and hate, a society with humanity as a central point, which is characterized by diversity, respect, tolerance and acceptance. So stand up against injustice, like once the student resistance group “Weiße Rose” (White rose) , grouped around Hans and Sophie Scholl, is the message. The activists distributed leaflets in several editions to make the population aware of the crimes of the Nazi regime. Betrayed by fellow students, arrested by the Gestapo and executed for aiding the enemy and preparing for high treason.

Don’t close your eyes, but look closely on Friday when the stage is set for 4ZKB – Meer aus weißen Rosen (Sea Of White Roses).

„Stand by the things you believe in. Even if you are standing there alone.“ - Sophie Scholl 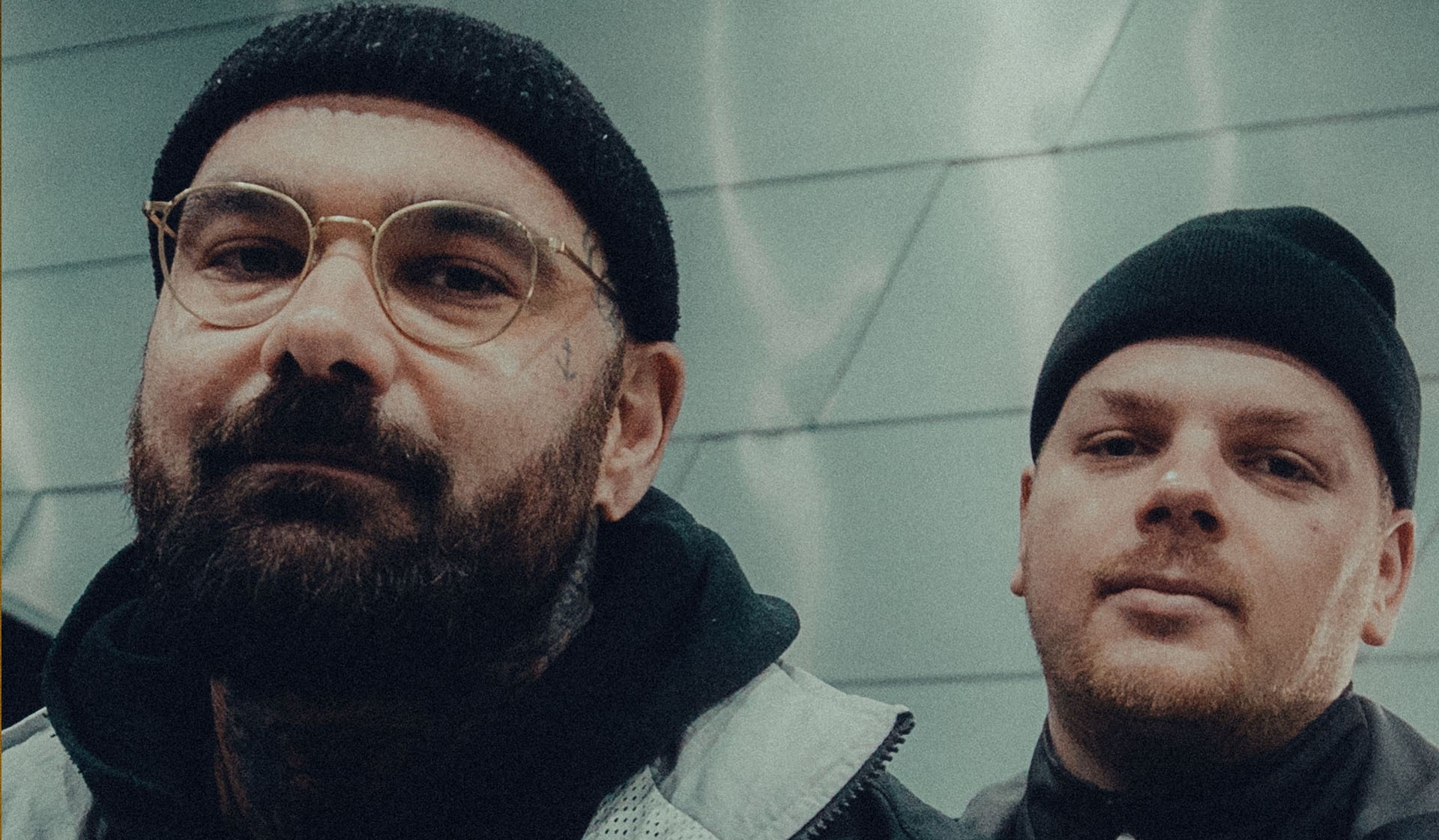 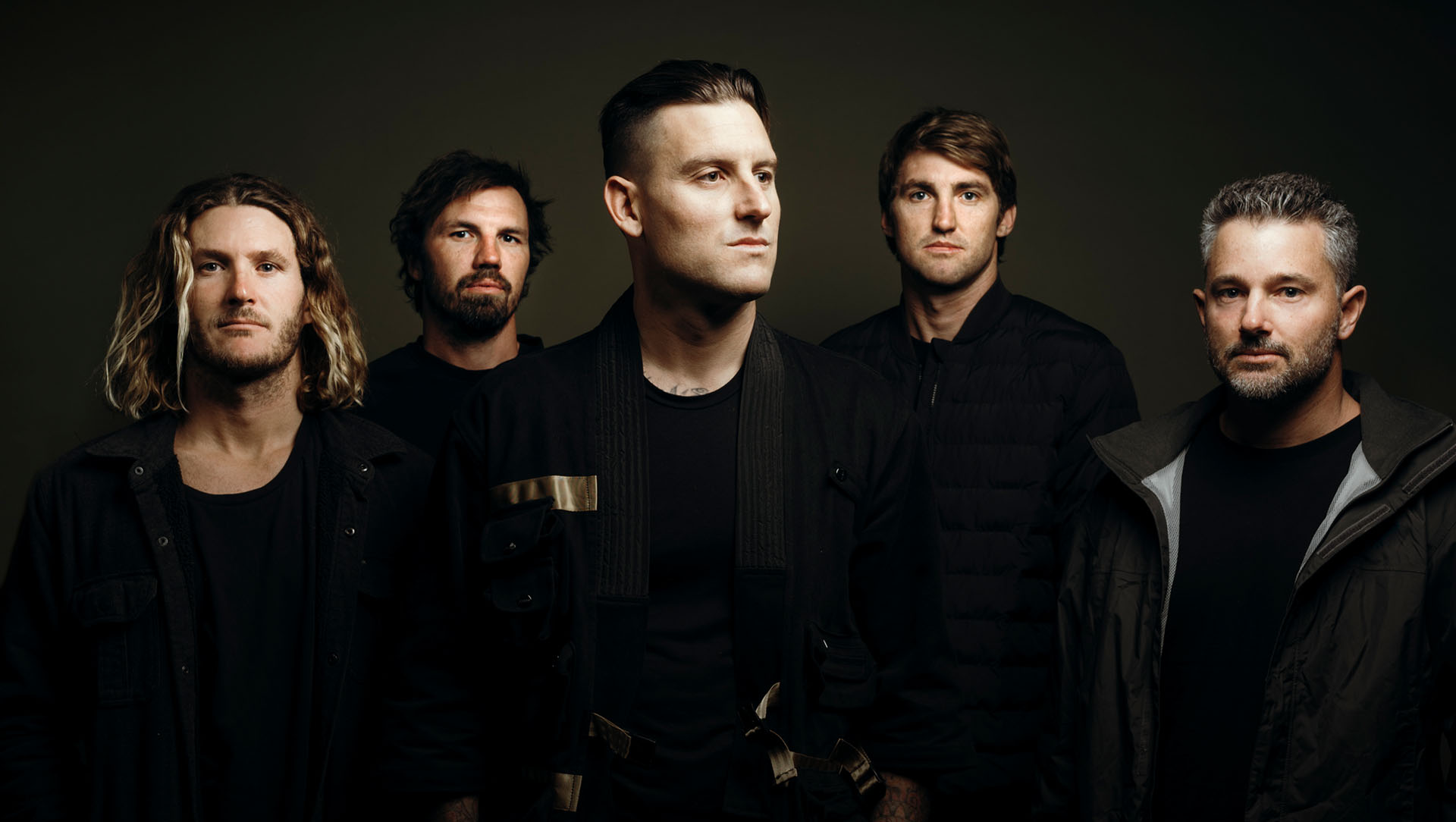 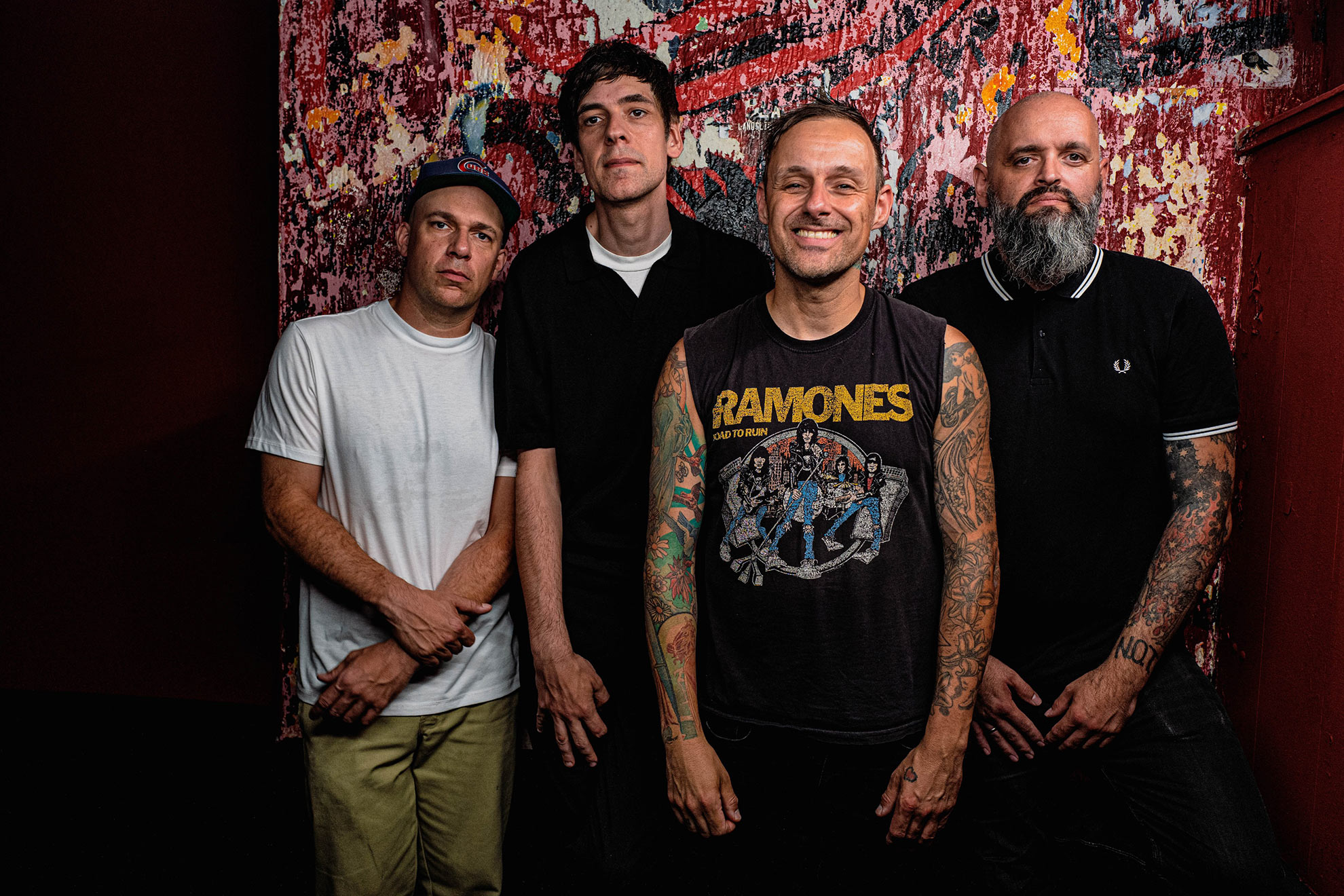